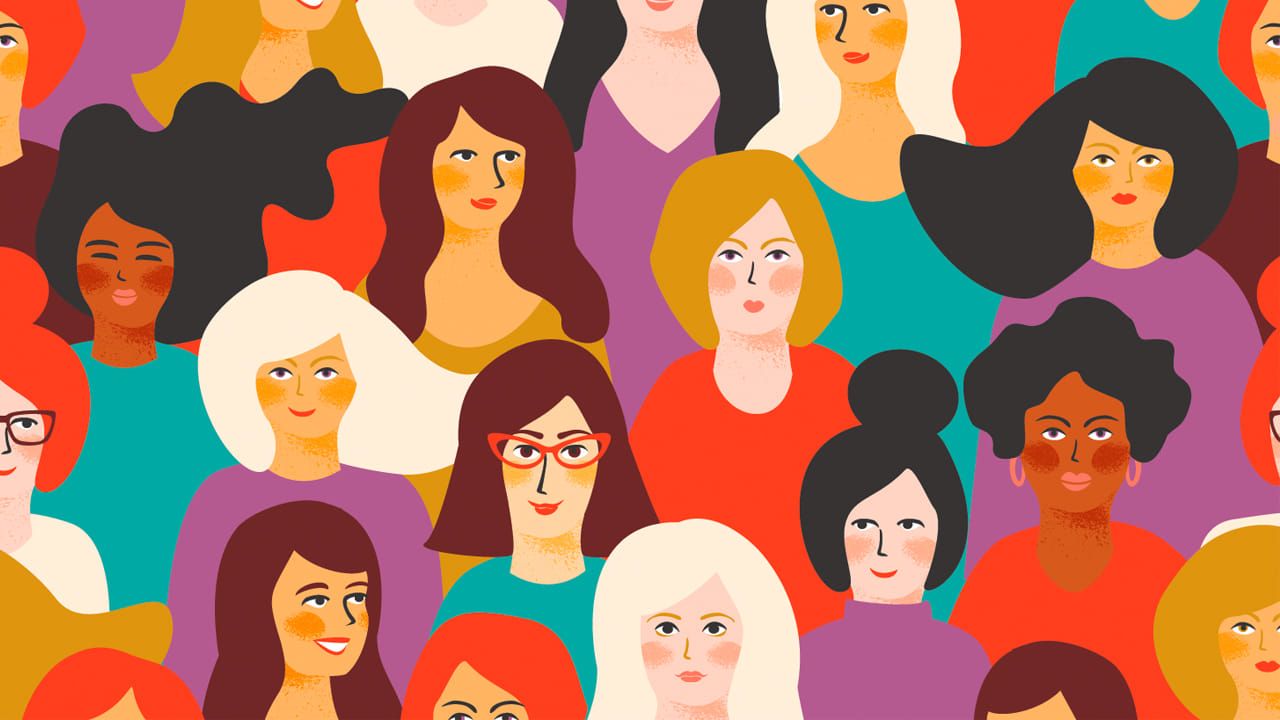 The COVID-19 pandemic starkly showed the ways in which our systems have yet to progress. From healthcare to stimulus payments, racial justice – even gender equality. The virus was unexpected in many ways – and as lockdowns were lifted and re-activated, employment became less and less guaranteed. Many were furloughed, if not completely laid off. Yet there is a  surprising part of COVID’s wave of unemployment. Women were – rather are – much more likely to lose their job than men. The most shocking statistic came in December 2020, where women lost 156,000 jobs in the U.S. That same month, men gained 16,000 jobs. That’s right. Women accounted for 100% of the job loss in December, according to CNBC analyses.

This current wave of unemployment is being coined the ‘shecession,’ a play off of the ‘mancession’ of the 1970’s due to the downsizing of industries like construction. As the 1970’s saw a recession that heavily affected male-dominated industries, this current pandemic is heavily affecting industries like hospitality, retail and childcare – many fields that employ majority women. According to the BBC, this trend goes beyond the US: women’s job losses are 1.8x greater than men’s on a global scale. The question is: why?

Many of the sectors that were most immediately impacted due to the pandemic are where women predominate, as previously mentioned. For example, CNN reported that in the first two months of the pandemic, day care centers cut 35% of their staff (a sector where 93% of employees are women). If broken down by race, Black and Latina women were twice as likely to become unemployed than white women; a shocking regression as Black women have experienced monumental job gains steadily for the past five years.

However, the shecession has more than this factor of industry. Women, historically, carry the gendered burden of unpaid care such as child rearing, cooking and cleaning. Due to school shutdowns, many mothers found themselves having to manage responsibilities at home while juggling a full time job. According to data from McKinsey & Company, mothers are 3x as likely as fathers to be responsible for childcare and housework during the pandemic. They are also twice as likely to worry about their work performance and being judged negatively due to their responsibilities at home. The result? Working mothers getting burned out by the overwhelming demands at both work and home. From the same McKinsey & Company study, it was found that 1 in 4 women were thinking about leaving their work due to the inflexibility of the company to accommodate the extraordinary circumstances in which they found themselves.

So, what does this shecession show us? It shows us that we have a long way to go in order to reach true gender equality. The COVID-19 pandemic has served as a highlighter, pointing out the faults in the systems in which we live. Women have long felt the burden of working in an unequal world: single, working mothers, undocumented women, Black women … have known about the inequality and the road left to travel. Now, due to an unexpected global virus, we see the very real effects those inequalities cause.

Many studies are urging governments to allocate significant funds to address school and childcare challenges which directly impact women’s ability to be in the workforce. Without congressional action, the fight for gender equity will be set back decades. In the private sector, there is a need for companies to create flexible work policies, taking into consideration the reality of working parents.

According to the McKinsey & Company data, if things continue as they are now, we will see a $1 trillion loss by 2030. However, if we were to take action globally towards gender equality, we could add $13 trillion to the global GDP by that same year. The conversation around gender equality is more important than ever as we work to restore the damage caused by the pandemic. Literally, women could either make or break our global economy.