Cancel Culture: The internet doesn’t forget, but we should forgive 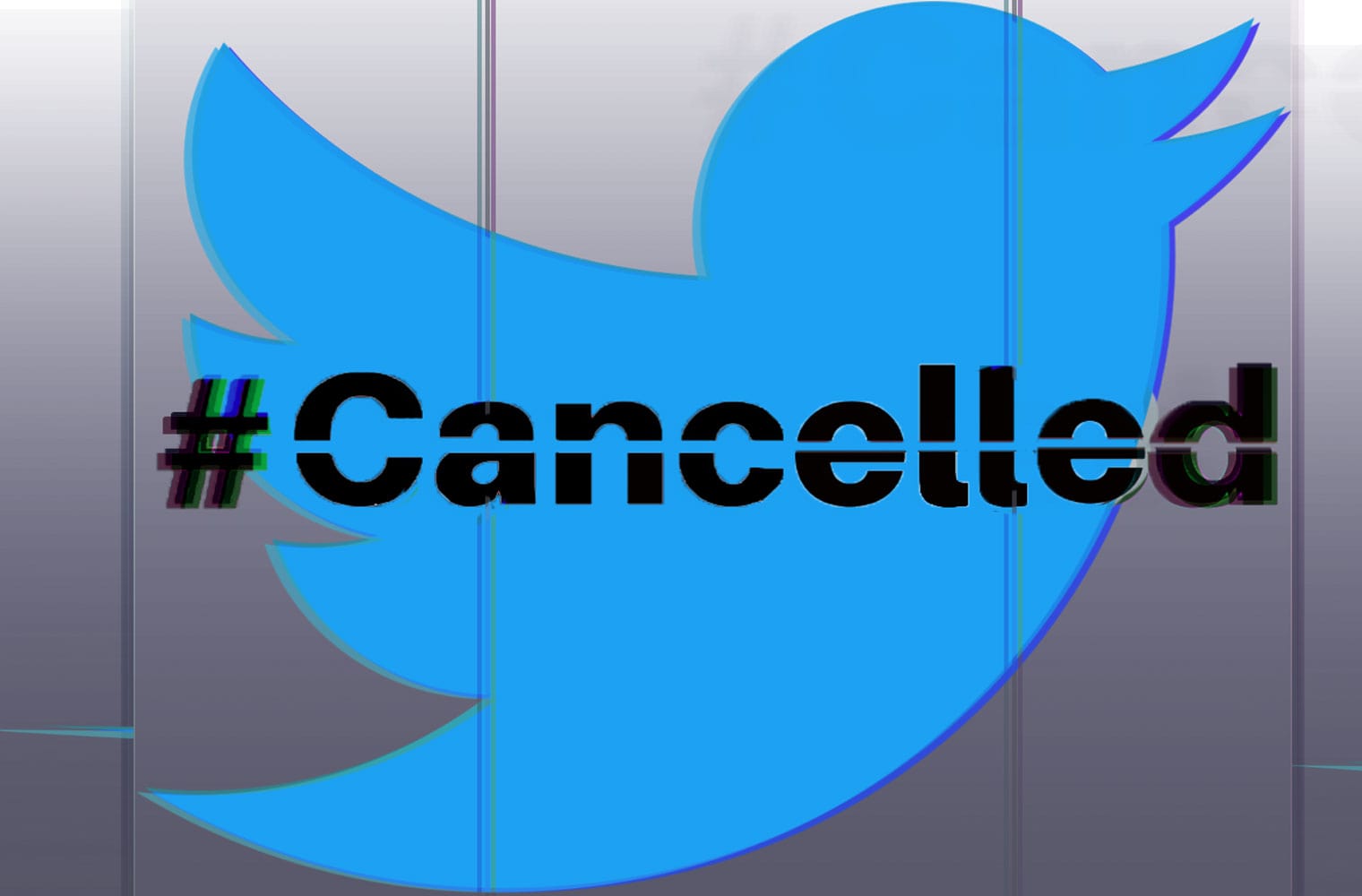 “Fight for the things that you care about, but do it in a way that will lead others to join you.”
– Ruth Bader Ginsburg

With the digital sphere taking on a life of its own has come a new phenomena: cancel culture. Now you may or may not have heard of it, but this article will walk you through what it is, what people think about it and how you can move forward in the digital world just a bit more aware.

According to the Huffington Post, cancel culture is defined by Dictionary.com as “the popular practice of withdrawing support for (cancelling) public figures and companies after they have done or said something considered objectionable or offensive.”

However this isn´t a one-and-done definition. Macquarie Dictionary says it is: “The attitudes within a community which call for, or bring about, the withdrawal of support from a public figure… usually in response to an accusation of a socially unacceptable action or comment.”

Cancel culture, which gained momentum on Twitter in 2016 with the #MeToo movement, is a way for the public to demand greater accountability from public figures. The common term is called “cancelling” people. You may have seen hashtags on Twitter to #Cancel or #Boycott a person, company or institution. The likes of Gucci, H&M, even J.K. Rowling, have been under fire or ´cancelled.´ What may seem like a frivolous social media trend actually, may, have serious consequences – as it is intended to do.

Now, as with any new concept – especially on the interwebs – there is plenty of controversy on if cancel culture is good, bad or how effective it may be. Many big name right wing politicians and figures are known to be against cancel culture, seeing it as an extension of liberal snowflake fragility and millennial ridiculousness. And while cancel culture is a leftist tendency, there is still a lot of argument all across the political spectrum. Ross Douthat, a NYTimes columnist, lists a few key points:

¨1. All cultures cancel; the question is for what, how widely and through what means.

2. Cancellation isn’t exactly about free speech, but a liberal society should theoretically cancel less frequently than its rivals.

3. The internet has changed the way we cancel, and extended cancellation’s reach.

4. The internet has also made it harder to figure out whether speech is getting freer or less free.

Douthat, in this piece, is pointing out the confusing contradictions that exist within cancel culture. At the same time, he brings up some key concerns that have been brewing since the beginning of Facebook and Twitter. Does the internet make speech more free? Less free? What is the reach of its efficacy when it comes to things such as cancelling? Are actual results possible?

¨Cancel culture isn’t real, at least not in the way people believe it is. Instead, it’s turned into a catch-all for when people in power face consequences for their actions or receive any type of criticism, something that they’re not used to. I’m a black, Muslim woman, and because of social media, marginalized people like myself can express ourselves in a way that was not possible before. That means racist, sexist, and bigoted behavior or remarks don’t fly like they used to. This applies to not only wealthy people or industry leaders but anyone whose privilege has historically shielded them from public scrutiny. Because they can’t handle this cultural shift, they rely on phrases like “cancel culture” to delegitimize the criticism…Rather than panicking that someone might be asked to take a seat, we would all do well to consider the people who are actually sidelined: those who lose professional opportunities because of toxic workplaces, who spend years dealing with trauma caused by others’ actions, who are made to feel unsafe.¨

Identity and marginalization is an important aspect of cancel culture. With the likes of Twitter, everybody can speak their piece and, perhaps, even have an impact. This shift in power dynamics has caused uncomfortable fear or outright rejection of what is ´cancel culture´ by many powerful figures. To dismiss this concept outright isn´t productive – whether you agree with it or not – the internet and all its cultural qualms may shift or evolve but it won’t go anywhere anytime soon.

The internet is like the Wild Wild West, an unknown terrain that we are constantly maneuvering. While the internet doesn’t forget and cancel culture does not forgive, here are some tips to maneuver the phenomenon and not fall prey to mob mentality.